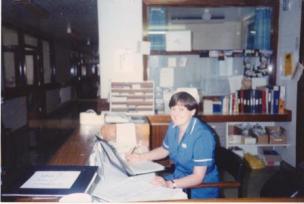 It’s a big deal.  I have worked in the NHS since 31st January 1983, when I first started my nurse training.  I have also been in a salaried role since I was 16 years old.  I have never had a sabbatical and only took 14 weeks off work when I had my son, returning and expressing milk everyday on the midwifery unit at the hospital where I worked so I could continue to give my son breast milk.  I have worked hard, chosen difficult roles and never been afraid to volunteer or do extra.

I have some regrets.  It was impossible to stay at the bedside back then and influence things at a more senior level.  I am of the ‘Management Generation’, where nurses moved in to management if they wanted to be involved in a wider range of things and, as I saw it, have an influence on how things were ‘done’ for patients.  There are lots of my generation like this.  It’s sad because we are castigated for not staying at the bedside and, as I have said in blogs previously, accused of selling our souls.  I was ambitious but all I ever wanted to do was make the biggest difference I could.  I also know I was a good bedside nurse, because patients often told me. 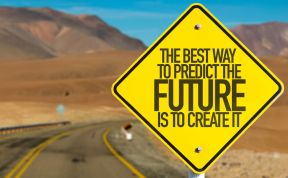 I hope I have made some difference.  In the last three decades I have always done new jobs; a complaints manager before there were any, setting up NHS Direct, moving into nursing/clinical informatics.  That’s one of the reasons its been hard; being one of the first is often harder than following someone else.  I have given as much support and help to others as I can, even when it was difficult.

Now those times are finished, and I have set myself adrift.

I no longer have a ‘proper’ job and for someone like me that is a big deal.  I think I probably have around 10 more years of career left, at 55 that seems reasonable. I am fed up of being a slave to a job, although I have been very lucky in the roles I have had.  My ex-boss says I had earned autonomy (I think he means he never really knew where I was or what I was doing!!) but clearly, I still needed to deliver what the organisation was paying me to do.  I loved my job, but the timing was right to go; plus, its someone else’s turn to do something with the role.  I don’t want to be the person everyone wishes would get out of the way!

So, I am forging out a new path and I am discovering the things that seem to be the things that make me ‘tick’.  I want to rediscover my voice and use it well. I am increasingly interested in the experience of patients and how we make sure their voices are heard, especially in the digital space.  I haven’t finished in informatics yet where, in particular, I would like to do something about the gender divide.  Its better than it was 20 years ago but I still feel that we have some way to go.

It appears that I need a cause, something to drive me on, so that’s what I am focusing on doing – working out what makes me tick.

I will be doing some work to keep the wolves at bay and feed my family.  As is usual with me though its far from straight forward.  So the trendy way of describing this is a portfolio career.

I will do a small amount of independent work.

I have also decided to join a tiny (a small number of staff compared to NHS Digital) fledgling social enterprise called Ethical Healthcare Consulting.  Why would I want to take huge sums of money from the NHS, working as a consultant? The NHS that has fed me, paid for my house and educated me in the last decades?  This way, as part of a community interest company we can aim to try to put something back and to do some good, whilst bringing our expertise back to the NHS and without making huge profits.  I see us as sitting just outside and alongside the NHS in values and ambitions.

I will also be working with the glorious mHabitat team and trying to help the Leeds Care Record team to deliver the Person Held Record WITH the people of Leeds.

What else, I am not so sure.  The diary isn’t full but that is perhaps good for now.  There is a house to reclaim as mine, new chickens to bring to the garden.  There are books to read and blogs to write.  I have never had a greenhouse and I want to grow tomatoes and blooms like my Granddad did. 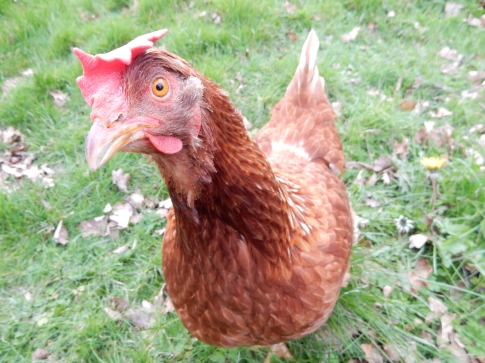 Exciting, I guess.  But bloomin scary too!  Wish me luck!