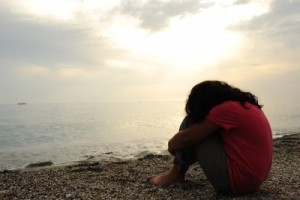 Have been working on my diabetes control this week – hard, harder than usual and it got me thinking about choices, dilemmas and conundrums.

If I eat in the evening at 6 or before, I get better control at night – but no one wants to go out for dinner at 5

When people are kind to me about having diabetes, I’m horrible and I hate it – what’s wrong with me?? I think I just want to be like everyone else 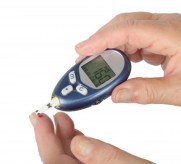 My biggest fear is losing my sight, not being able to read my beloved books – but I take solace in knowing I would be able to listen to Radio 4 and the Archers

Diet coke is officially the most boring soft drink in the world – but often the only one served in bars (and then you are advised to check as they often give you full fat!)

When I’m going hypo my brain is working so hard to tell me to eat that I often overeat. It’s hard sticking to 15 grams of carbohydrate which is what is recommended

No one ever really celebrates a good day – as there are so many days to do!

I am very organised; planning is critical – but even then I forget stuff!

Diabetes isn’t static so you think you have worked it out then something changes – another ‘what the bloody hell’ moment!

But do you know Diabetes also contributes to who I am and some of who I am is not so bad. 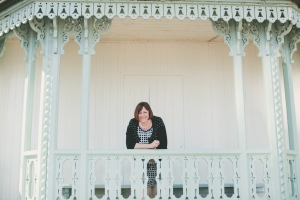 13 thoughts on “Conundrums (the ups and downs of diabetes)”